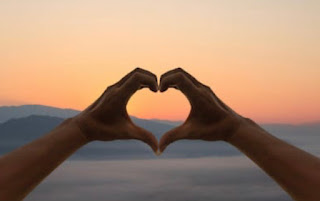 About what or whom do you feel compassionate? Compassion literally means to “
co-suffer,” which sounds a lot like empathy, when you think about it. Different from empathy, however, though still closely related, compassion is the desire to alleviate the suffering of another. Empathy is the ability to perceiveBy and sometimes even feel another’s suffering. But where empathy feels, compassion acts. It must.