Hopeful Thinking - Saturday, February 8, 2020 - The Baby and the Bathwater 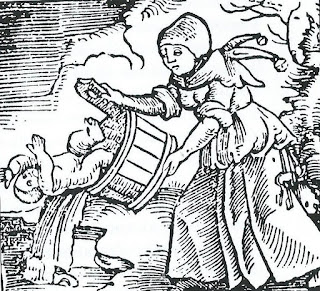